Rebecca (Blonde in the belly of the beast) is a conservative who lives in ultra-liberal Seattle. She was in a bookshop there and noticed some books for babies/toddlers. Look at the titles: 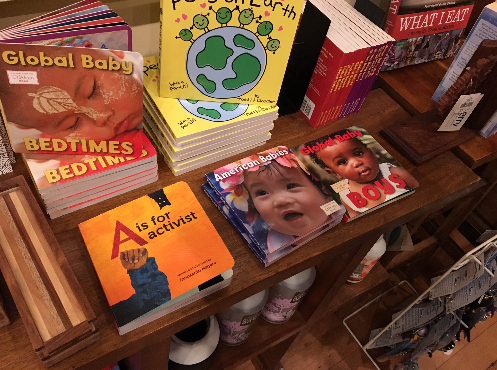 Here is the first page of the alphabet book: 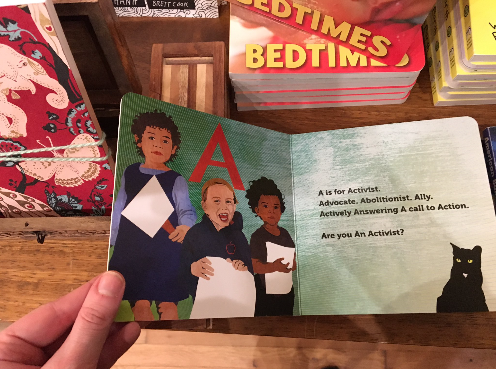 Babies/toddlers are being challenged to be political activists.

These books are being advertised for children aged 0 to 3 years. I have no problem with parents wanting to educate their children with their own values, but isn't it charmless to be pushing adult political concepts onto such young children? Here for instance is the "L" page of the book: 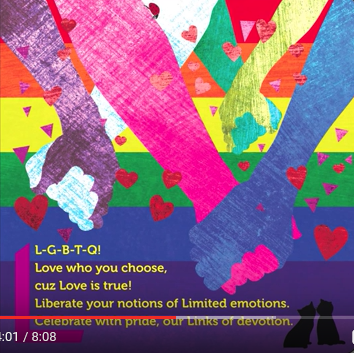 Does a one-year-old child really need to be trying to grapple with this kind of thing? Or with this: 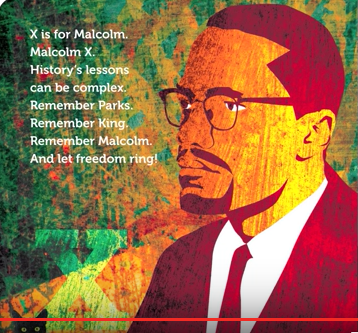 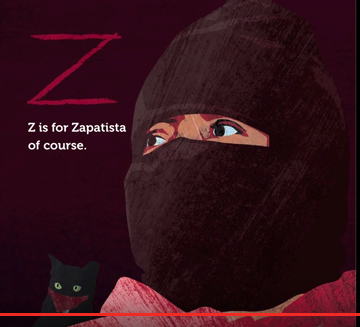 I am sometimes struck by the thought that modern day liberalism is in certain respects more radical than older style communism. Would babies have been raised with this kind of reading material in, say, 1960s East Germany? I know that children in the old East Germany were put into a "socialist scouts" (Junge Pioniere) from the age of six, but were they really brought up to read about LGBTQ issues as toddlers or confronted with masked Zapatistas?

Anyway, seeing how these liberals are raising their children reminded me of a post by my fellow Australian traditionalist, Mark Moncrieff, titled "The end of any consensus". He expressed the view that "Over time it has become harder to see those who disagree as merely having a difference of opinion." There is more than a difference of opinion that separates me from these Seattle liberals. Their world view has reached a point that it is wholly alien to my own.
Posted by Mark Richardson at 9:48 am