A bit of magazine advice

Not sure if there is a logical end point to this kind of thing. Look at the magazine cover below (a lifestyle magazine for the Melbourne Herald Sun): 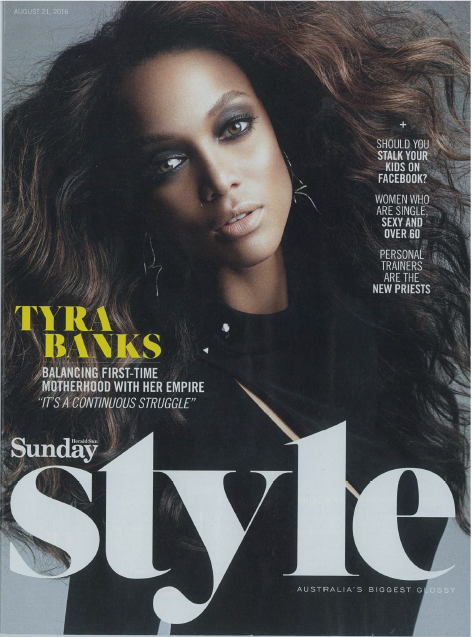 Notice anything odd? Maybe a close up will help: 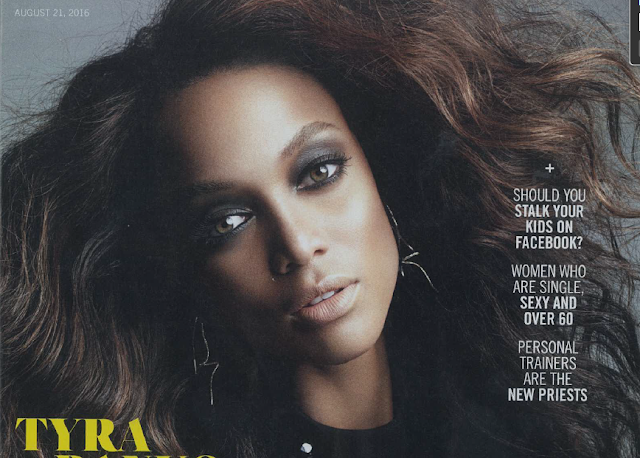 The cover is advertising a story about "Women who are single, sexy and over 60." It's Carrie Bradshaw and the Sex in the City lifestyle being promoted now to women of grandmotherly age.

The story was first published in the British newspaper, The Telegraph, back in January. The Melbourne version has the heading "Meet the freemales. Deprived? No. Lonely? Definitely not. These women are happily single, sexy and 60 - and their numbers are on the rise."

The gist of the story is that women who grew up as part of the sexual revolution want to pursue the same ideals into their 60s, leaving their husbands and marriages in order to live a life that "has infinitely more possibilities" than anything experienced by previous generations of women, choosing instead of marriage a great "adventure" and doing so alone.

In a way, these women really are acting out the values of liberal modernity. In liberal modernity there are no goods that exist as part of an objective reality. Instead, value is created by the act of choosing our own subjective goods. So what matters is being free to self-determine what we do. Marriage restricts our ability to act however we want at any given time. Therefore, a liberal modern might think it "liberating" to reject marriage in favour of the "infinite possibilities" of life as a single 60-something woman.

Our commitments to others are easily dissolved in the liberal schema. It is noticeable that no thought at all is given to the husbands that these women have left. Nor to the damage done to the institution of marriage itself. There is no mention of the duties we might carry to others, instead one woman is thought of as liberated because she rejects the idea of "caring for others" - she readily admits that she is "more selfish" than those who choose to marry.