A shameful case of infidelity

Here is what used to be the Church of the Good Shepherd in Binghamton, New York: 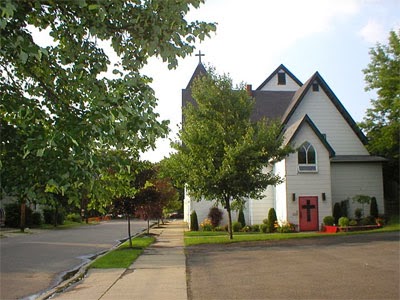 The parish was affiliated with the Episcopal Church, similar to our Anglicans: 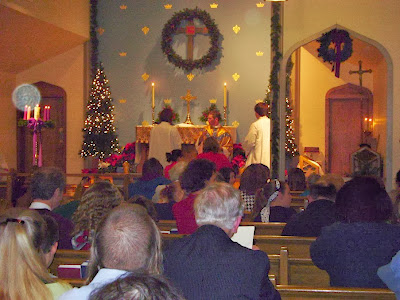 The Episcopal Church refused the offer and decided instead to sell the buildings for $50,000 to a Muslim group. The cross was taken down and an Islamic banner installed: 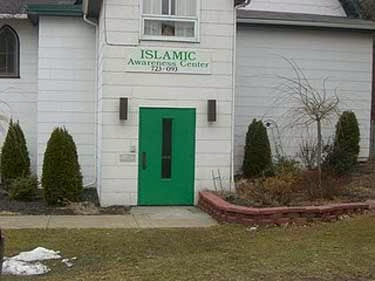 The former church is now used for Islamic prayer meetings for a much smaller group of Muslims: 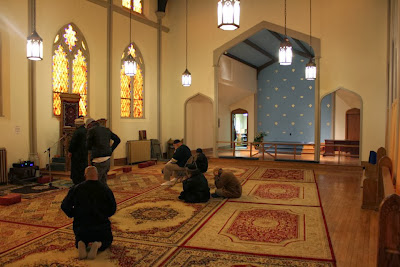 So much for fidelity to one's own religion. But we shouldn't really be surprised. The Episcopal Church, under its Presiding Bishop, Katharine Jefferts Schori, promotes a theology in which fidelity has little place.

Nor is the case of the Church of the Good Shepherd an isolated one. There are similar stories covered in an article on the issue here.
Posted by Mark Richardson at 9:04 am