Frederick Hart was an American sculptor whose working life spanned the mid-1970s to the late 1990s. He appears to have been politically liberal in his youth, but nonetheless stands out as being a countercultural traditionalist in his art philosophy. He wrote:


I believe that art has a moral responsibility, that it must pursue something higher than itself. Art must be a part of life. It must exist in the domain of the common man. It must be an enriching, ennobling, and vital partner in the public pursuit of civilization. It should be a majestic presence in everyday life just as it was in the past.


Here are some of his sculptures: 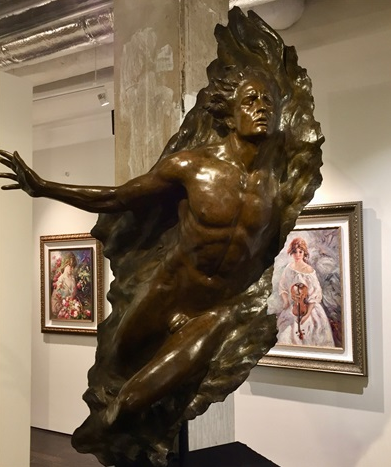 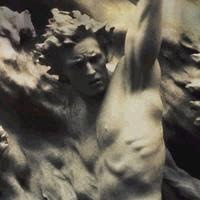 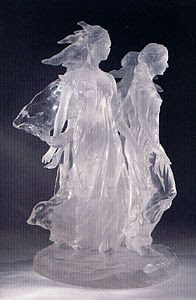 Posted by Mark Richardson at 3:20 pm