Here's some good news. A tumblr site called Women against Feminism has taken off and is clearly rankling the feminist establishment. The site shows pictures of women holding up signs explaining why they are against feminism. The reasons vary. Some of the women don't want men to be treated as the enemy; others feel that as stay at home mothers they aren't supported by feminists; some don't like the vilification of all men as potential rapists; some believe that feminism is pushing toward female supremacy rather than equality; and some don't like feminist attacks on femininity.

Here's a small sample to give you an idea of what's at the site (you can click on the photos to read the text more clearly): 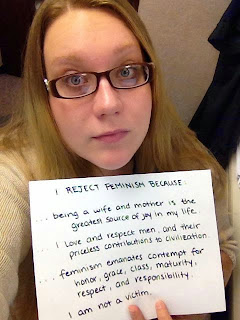 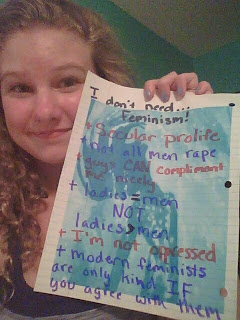 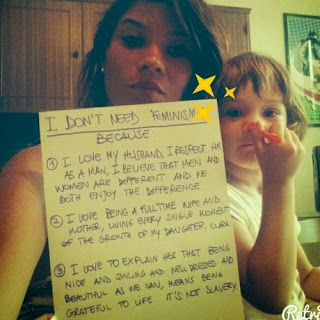 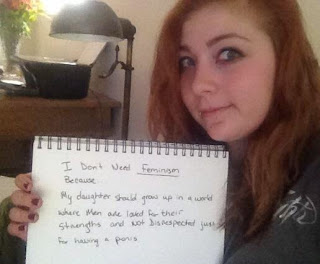 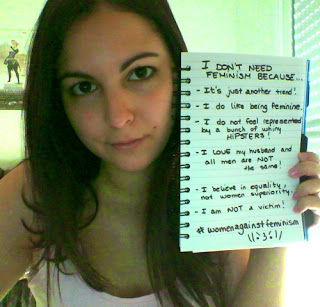 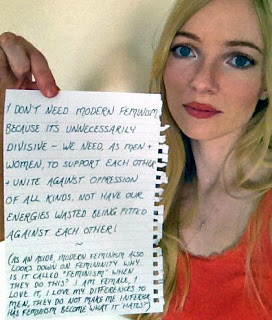 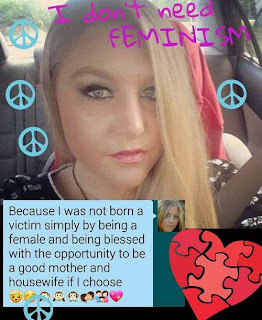 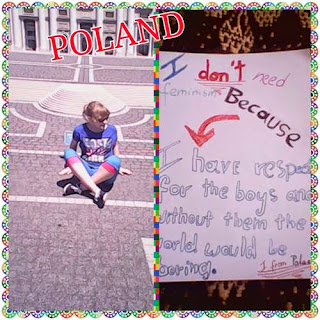 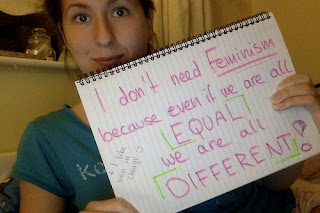 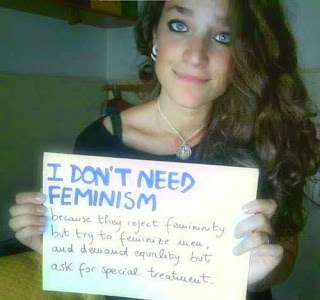 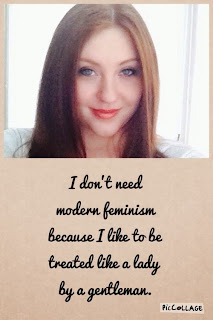 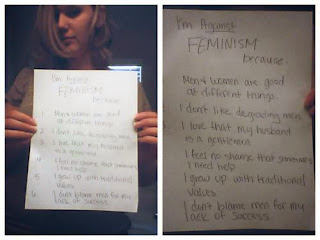 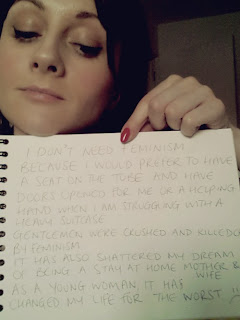 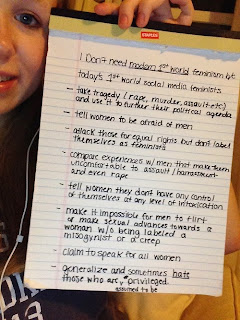 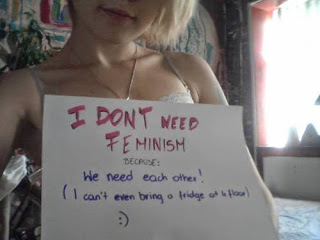 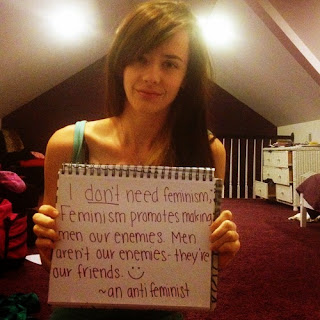 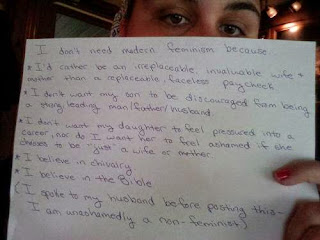 Posted by Mark Richardson at 1:42 pm