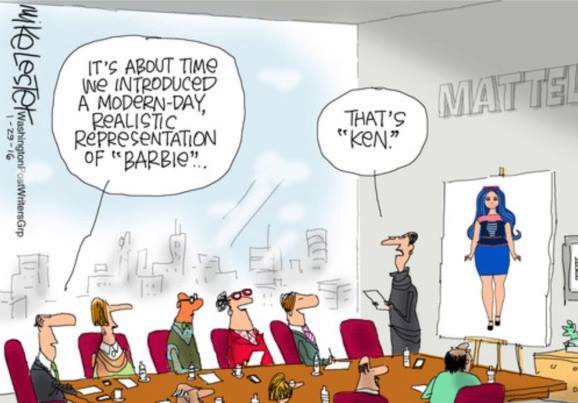 On the same issue, there's a Facebook post doing the rounds that is popular on the left:

I just feel bad for people who are weirded out by gender that's non-binary. Like, this is just the start, dude. Strap in. If technology keeps progressing you're in for a lot more radical alteration of people's identity than individuals telling you they don't want to be referred to as sir or ma'am. What are these m...... gonna think when we're all meshing our appearance and personality traits with computer simulations and turning into wolves, and fairies, and floating metal spheres? Masculine-presenting people showing up to work in dresses better stop freaking you the f... out soon or you might as well go live in the woods cause one day your friend Bob is going to show up mind-melding with your other friend Cathy and they'll be presenting themselves as a series of ever-morphing color patterns. You'll have to deal with that, so for now just understand that people have been non-binary for centuries and centuries, gender is fluid, and you aren't the boss of other people's identities or appearances. There are going to be so many casualties in the abolition of human nature. Don't be one of em.


One of his supporters wrote "I just feel sorry for cis people. That must be boring."

So here we have a couple of moderns who think that it's boring to be a man or a woman and who want to abolish human nature. They "feel sorry" for those of us who aren't ready to be transformed by technology into fairies or floating metal spheres.

It's that underlying difference between the modern and traditional understanding of things again. If you are a liberal modern and you don't believe that there is anything given to us as part of our objective reality that has value or meaning, then you might well look forward to abolishing human nature. You might well believe that the given categories of manhood and womanhood are "boring" and that becoming something arbitrary instead, as an expression of choice, is more interesting.

We are called to be men not machines or morphing colour patterns. To Ryan Calhoun someone like myself is boring, but to me Ryan Calhoun is not so much boring as lost.