Wentworth Miller is a British-American actor. He is a bit of everything when it comes to race, to the point that he has described himself as a racial Lone Ranger. He has also described himself as being caught between two communities, black and white. He seems to realise the disadvantage of his position in the following quote: 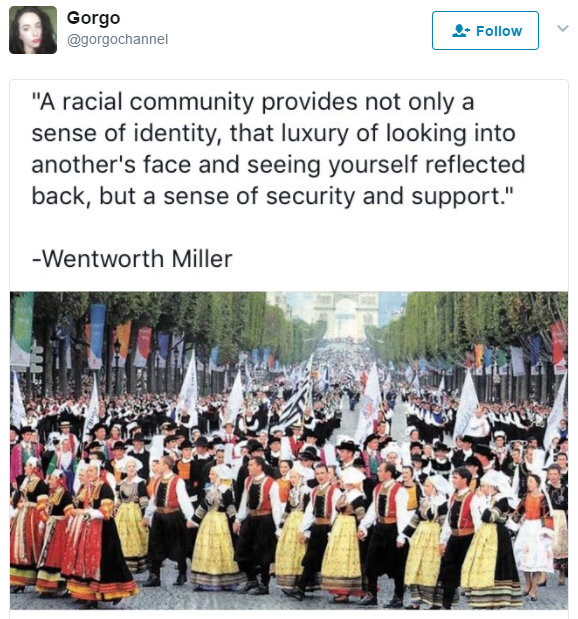 What he says about race is even more true for ethny - for a group of people connected not only by kinship but also by a shared history, language, culture and religion.

It's one of those aspects of life that liberalism is dissolving - at least for Westerners. It is a loss of one of the rewarding and inspiring experiences of human community and identity.
Posted by Mark Richardson at 2:59 pm